What is it that makes MoFi Electronics unique?

What is it that makes MoFi Electronics unique? 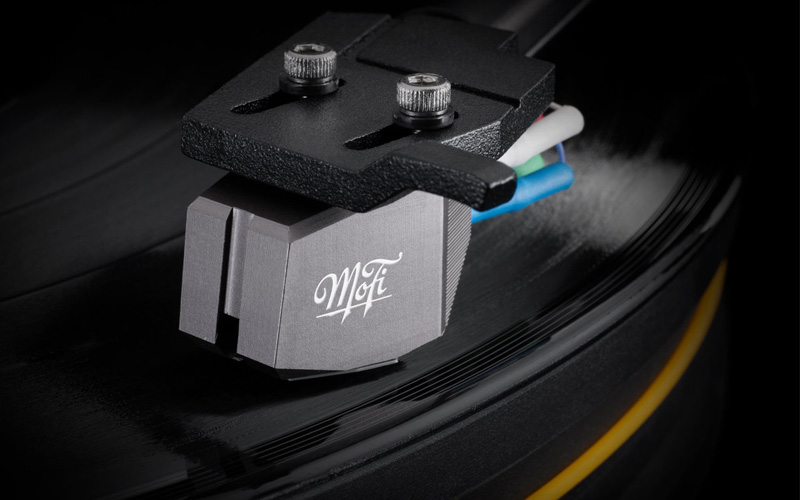 Since vinyl’s near-death in the mid-2000s, the last twelve years has instead seen its continued growth, with artists and record companies re-issuing remastered and limited editions of many collectable titles. It’s not surprising then, that with this growth we’ve also seen a huge resurgence in the manufacturing of turntables. For example, Rega is currently shipping upwards of 4,000 turntables a month. However, whilst there are plenty of vinyl record and turntable manufacturers around the world, there’s something that sets Mobile Fidelity apart from the crowd;

MoFi is the only company that does both.

Mobile Fidelity Sound Lab (or MoFi for short) has been the undisputed leader in Audiophile Vinyl recording since 1977. MoFi’s contribution to the world of high-end vinyl recording is grounded in the art of the Original Master Recording.

All MoFi LP’s are mastered from the original master tapes as opposed to the production copies used for mass production. This guarantees a more precise transfer of the original musical data. Meanwhile, their Half-Speed Mastering procedure slows down the cutting system when mastering vinyl. This ensures that the music is transferred from the source tape to lacquer with great precision. MoFi also adds substantial refinements to the vinyl compound itself.

All MoFi Recordings are released in limited numbered editions to ensure the integrity of the pressings. As a result, your MoFi LPs will often become much sought after (and very valuable) collectables. 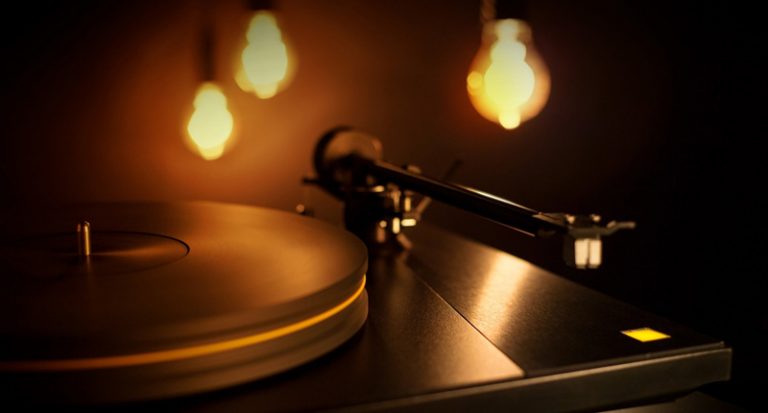 Now, MoFi brings their legendary sonic pedigree to a duo of hand-made turntables – the MoFi StudioDeck and UltraDeck. Designed to get as close as possible to the sound of those original master tapes, they’re the result of two years of R&D and design collaboration with Allen Perkins – founder and chief engineer of Spiral Groove.

MoFi builds the majority of its products in the USA at their brand new dedicated facility in Ann Arbor, Michigan. It’s an expensive endeavour, but, one they felt was critical to delivering products that met the standards that the Mobile Fidelity Sound Lab name has set for the last 42 years.

Not only is the final assembly happening in the US, but many of the key parts used to make the turntables are sourced in the US. The wood plinths are from Minnesota, the hardened steel from Michigan, the Hurst Motors from Indiana. And last but not least, custom isolation footers designed by Michael Latvis of Harmonic Resolution Systems of Buffalo, New York – makers of some of the best isolation devices in the world. All of these parts then come together at MoFi’s headquarters to be hand-tested and assembled with pride. 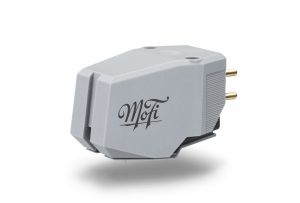 One final word from Jim Davis, President of MoFi;

“We’re building off the decades of experience MoFi has to deliver the highest-fidelity editions of music’s most important albums. The same perfectionist approach that goes into a MoFi Original Master Recording is being put into building turntables and electronics that offer high performance and high value.”