Is Your System Picking Up Bad Vibrations?

Is Your System Picking Up Bad Vibrations? 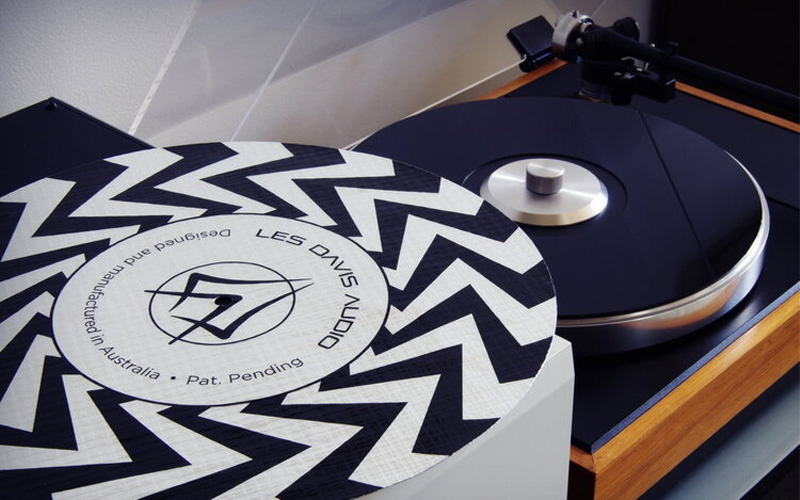 Most people might find it hard to believe that a piece of material 50mm square and less than 1mm thick could make a major audio improvement to your Turntable and Audio Components. However, as you’re about to find out, it absolutely can.

Les Davis is a lifelong lover of music. He’s also a musician and HiFi enthusiast who started researching the effects of vibration on sound quality as far back as 1988 and came up with some surprising results.

Les has been experimenting with Constrained Layer Damping to improve sonic quality since 2006. Constrained Layer dampening (CLD) is a mechanical engineering technique that was first developed in the 1930s. CLD is made up of a relatively thin low mass damping layer (in this case Viscoelastic) constrained between a stiff outer layer so that when the surface vibrates, the mechanical energy is trapped between the two outer layers and dissipated as heat. In 2016 and after many years of experimentation, the resulting Les Davis Audio 3D-2 Constrained Layer Dampers were released to critical acclaim – and also disbelief that something so innocuous could so dramatically improve the sonic quality of turntables and components.

The Effects Of Vibration

Mechanical resonance is a phenomenon in which an object or system is subjected to an oscillating force with a frequency close to its own resonant frequency. These added frequencies combined with the playback frequencies of say, those stored in a vinyl record groove, then colour and add murkiness to the sound. Eliminating or greatly reducing these frequencies can significantly improve the sound of your equipment.

As audio systems have improved and become more revealing, so has the desire to tweak and get better performance. However, many people are put off by the cost of some of these improvements. For example, high-performance cables and interconnects will improve the performance of your system, however, in terms of cost-effectiveness aren’t always the most cost-effective upgrade available. Meanwhile, a pack of Les Davis Audio 3D 2 Constrained Layer Dampers (enough to treat 2 components) will set you back only $129.00. Do some simple maths, and at a mere $64.50 per HiFi component, a more cost-effective improvement is hard to imagine. 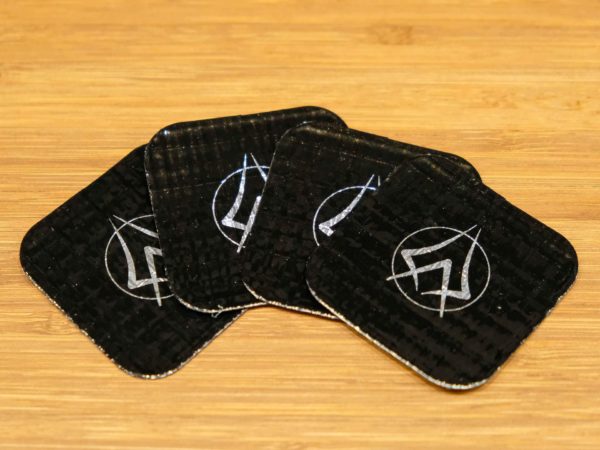 Add the 3D 2 dampers to your system and the improvements are truly remarkable. Imaging is much more focused, the midrange better resolved, and the high-frequencies cleaner and with greater air – particularly on vocal performances.

But it doesn’t end there. There’s also the highly recommended 33 1/3 D Turntable Mat that does a remarkable job of removing noise at the point where the Stylus meets the vinyl record and the Vibrare Fermata mat for removing electrical current vibration and noise from your power board. Selling for $165 and $129 respectively, both are just as worthwhile an investment. And just released is an adhesive variant of the 3D 2, perfect for sticking atop your favourite speaker stands (yes, we’ve tried those too and they work like a charm). 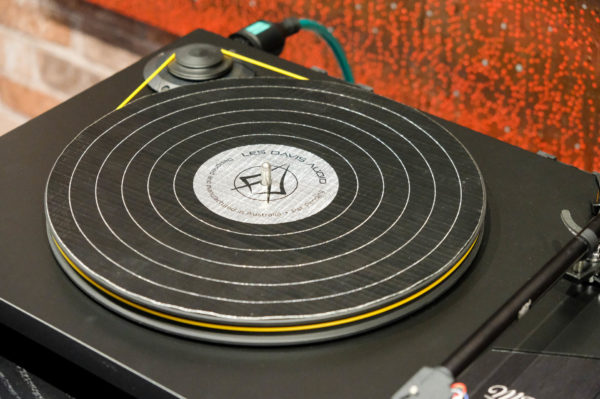 To top it all off, these unique products are developed and manufactured right here in Australia (quite proudly might we add!).